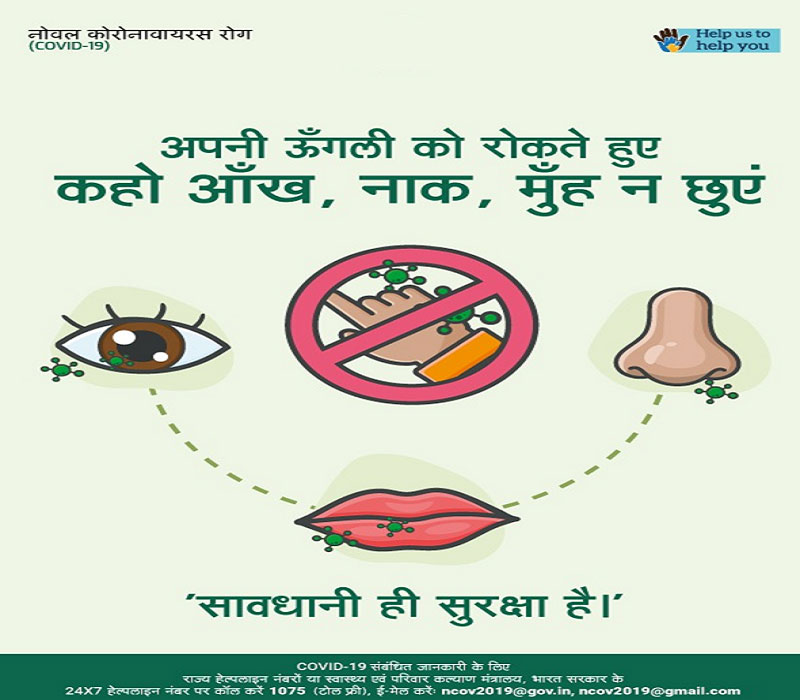 Note: For MIS related technical queries please use our ISSUE RAISE SYSTEM or email us at mis[dot]rurban[at]nic[dot]in

Large parts of rural areas in the country are not stand-alone settlements but part of a cluster of settlements, which are relatively proximate to each other. These clusters typically illustrate potential for growth, have economic drivers and derive locational and competitive advantages. These clusters once developed can then be classified as 'Rurban'. Hence taking cognizance of this, the Government of India has proposed the Shyama Prasad Mukherji Rurban Mission (SPMRM), aimed at developing such rural areas by provisioning of economic, social and physical infrastructure facilities.

Taking also into view, the advantages of clusters, both from an economic view point as well as to optimize benefits of infrastructure provision, the Mission aims at development of 300 Rurban clusters, in the next five years. These clusters would be strengthened with the required amenities, for which it is proposed that resources be mobilized through convergence of various schemes of the Government, over and above which a Critical Gap Funding (CGF) would be provided under this Mission, for focused development of these clusters.

The Shyama Prasad Mukherji Rurban Mission (SPMRM) follows the vision of "Development of a cluster of villages that preserve and nurture the essence of rural community life with focus on equity and inclusiveness without compromising with the facilities perceived to be essentially urban in nature, thus creating a cluster of "Rurban Villages".

The larger outcomes envisaged under this Mission are: i. Bridging the rural-urban divide-viz: economic, technological and those related to facilities and services. ii. Stimulating local economic development with emphasis on reduction of poverty and unemployment in rural areas. iii. Spreading development in the region. iv. Attracting investment in rural areas.